I'm stoked about the new Larkin & Smith 18th century child's gown pattern! (Hallie you knew I needed this, didn't you?!)

My wee one has been asking me to make her a gown for several months. Given that she grows like a dandelion, and I don't have many events to bring her to, I haven't committed the time to assembling an ensemble for her...until now.

It's partly due to this new pattern to make the process easier. And partly because Miss A has asked repeatedly and I want to encourage her interest in living history. And partly because the amazing clothes we inherited are either too big, or too small.

I will let her select the fabric and guide her through some of the18th century images I've collected via Pinterest as inspiration and documentation, though these are a few I love... 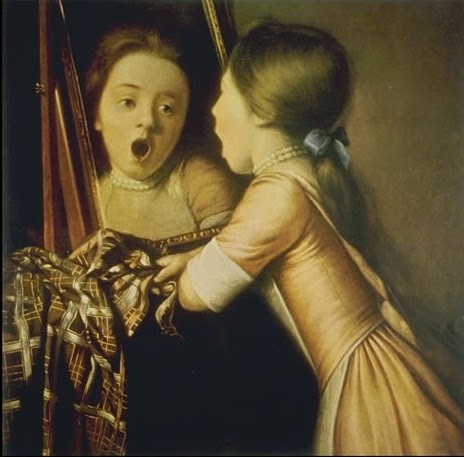 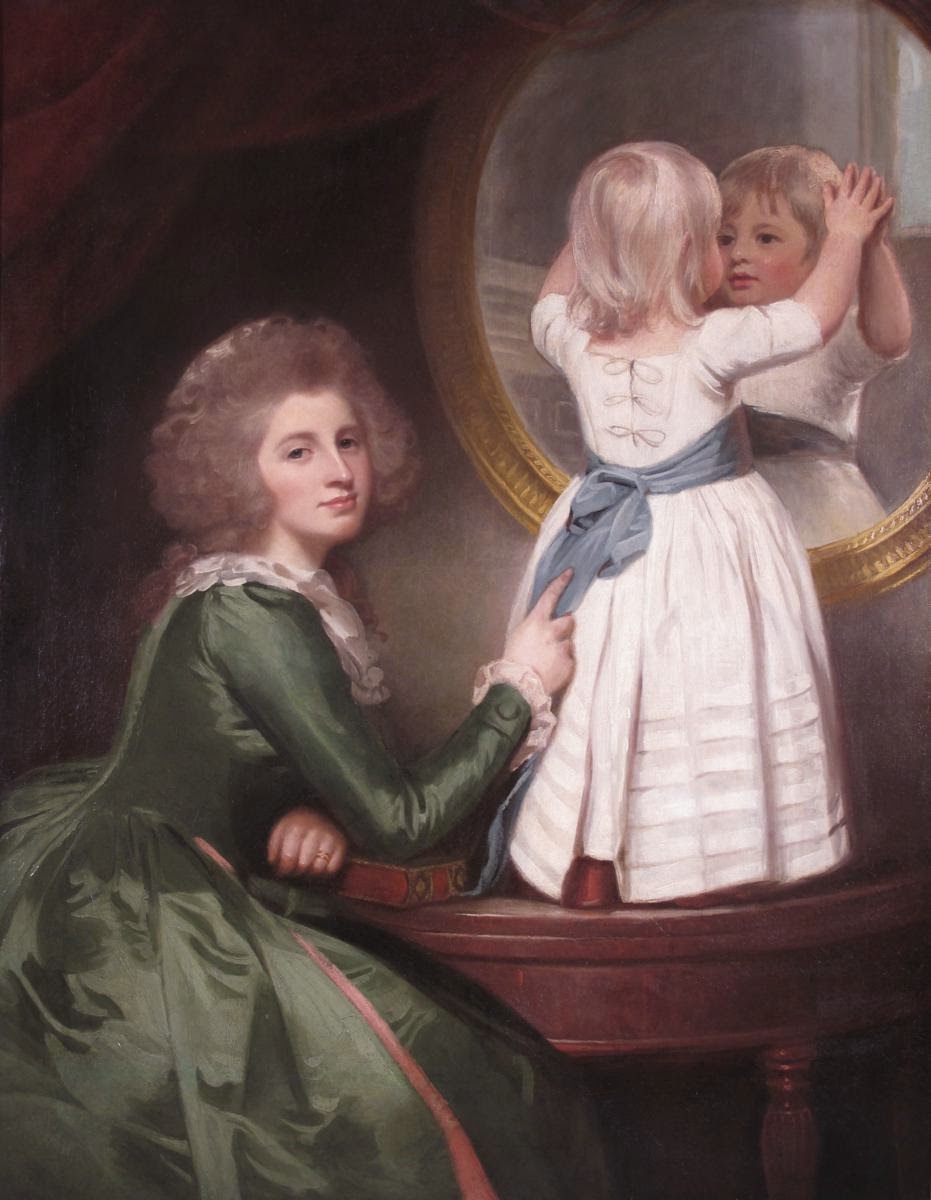 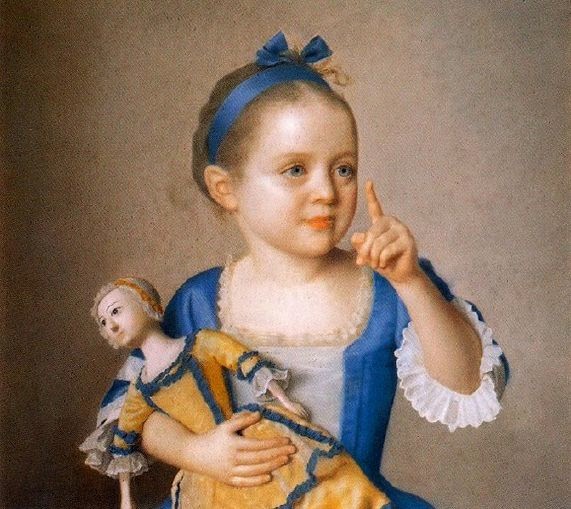 Girl with Doll, Daughter of the Painter and Godchild of Maria Theresa by Jean-Etienne Liotard, c.1765


Elizabeth Mortlock and her son by John Downman, 1779 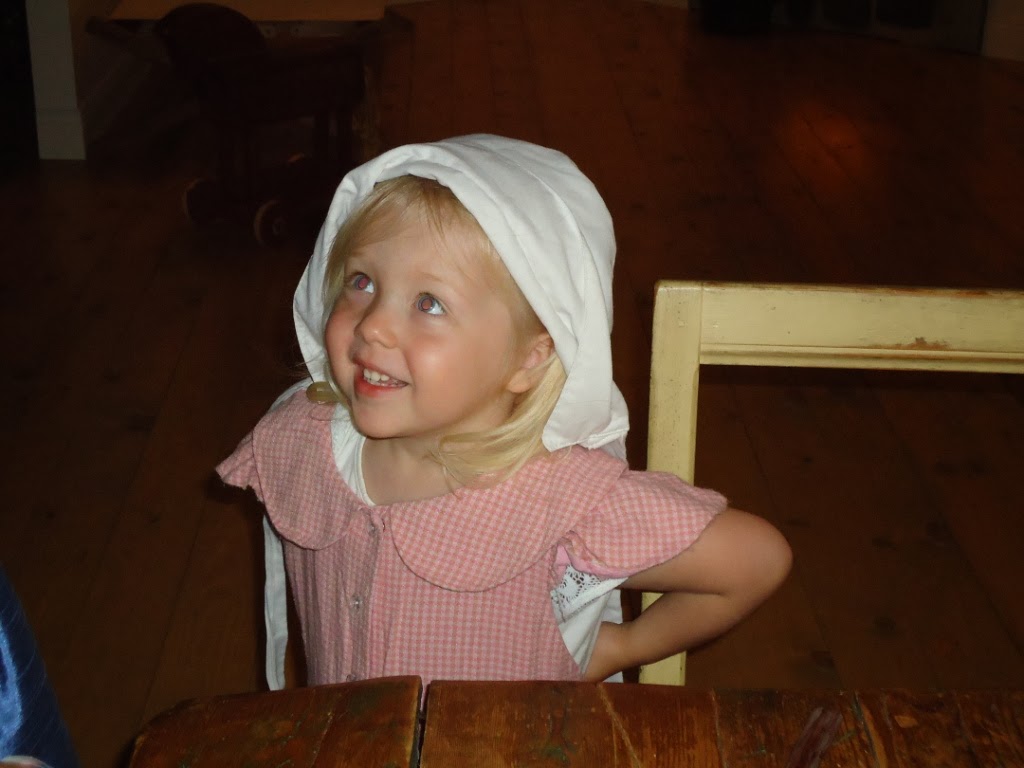