RAN away from the subscriber...

RAN away from the subscriber in Newport, on the night of the 1st instant, an indented Irish maid servant, about 28 years of age; she is pretty short and thick, of a very red complexion; and is supposed to have had on a red short cloak, a black bonnet, a green camblet gown, a brown camblet skirt, a checked apron, and carried away a bundle of other clothes: Whoever will apprehend said run-away and return her home, or secure her in any of his Majesty's jails, and give notice thereof, shall be handsomely rewarded by GEORGE NICHOLS, 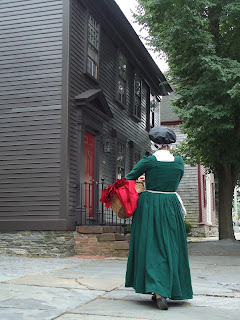 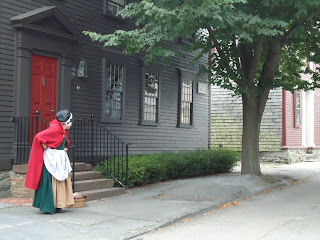 Did she have plans to runaway from the time she committed to become an indentured servant? 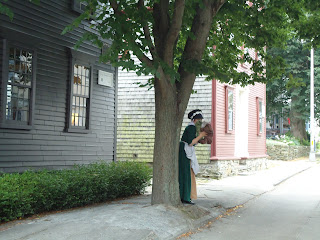 Did she do something wrong--buy rotting food at the market?
Found a beau?
Stole?
Overcooked her family's dinner? 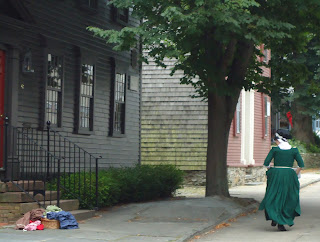 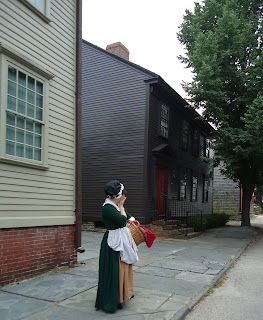 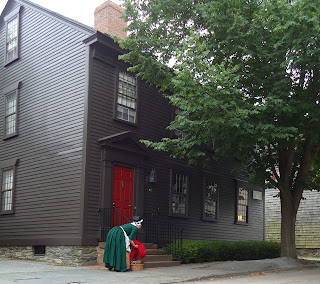 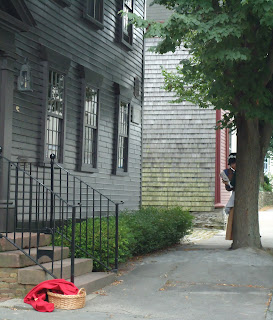 Was the man she was indented to unbearable to work for, or abusive?

Was she pregnant?
But I wonder most of all, what happened to her...was she found or did she establish a new life for herself?

So many questions and no answers. 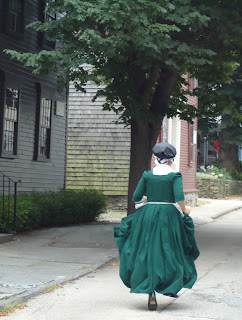 For more on runaway advertisements, this post by At the Sign of the Golden Scissors' blog offers details about the latest research.