Last month I visited the hub of all things Mickey Mouse--Disney World. I've spent many prior trips scouring the theme park for "Hidden Mickeys." But this time I decided to look for signs of the 18th century. I had thought there would maybe be a few but there were many more than I had anticipated. This post focuses on colonial-revival influences and my next post will feature direct 18th century connections.

Pirates are plentiful in central Florida... 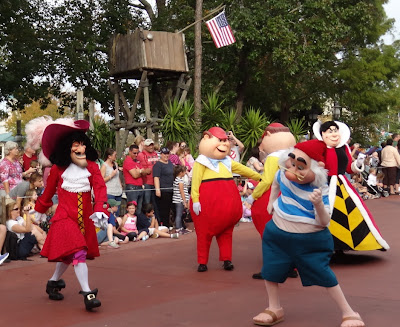 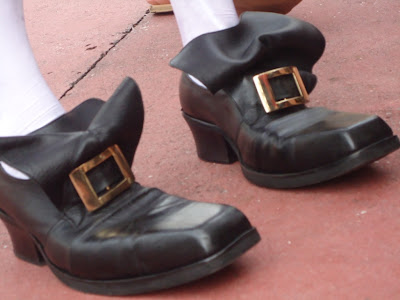 ...and Captain Hook's shoes are an exaggerated nod to 18th century footwear. 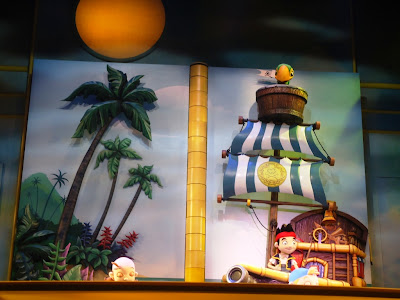 All Disney pirates are born performers, whether small...
Jake and the Neverland Pirates segment from the Disney Junior Live at Hollywood Studios 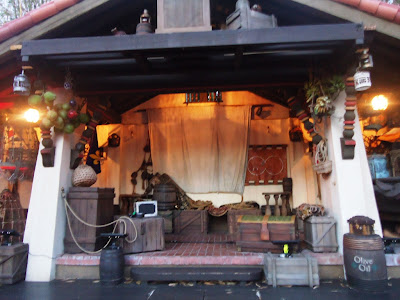 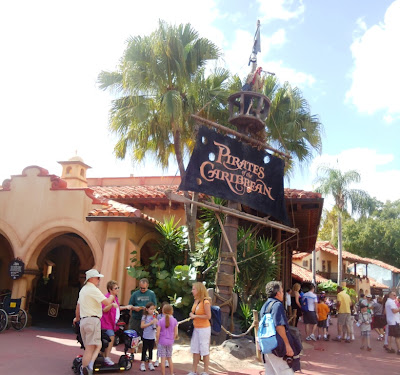 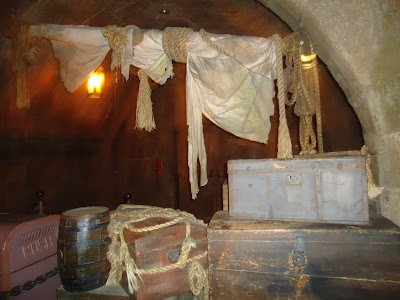 ...such as this display in the waiting area of the Pirates of the Caribbean attraction. 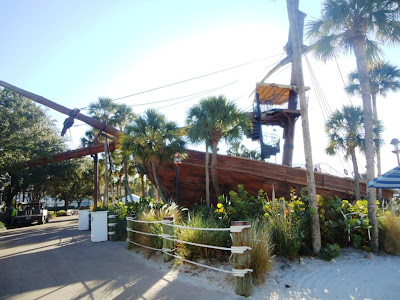 And a pirate ship-like waterslide at Disney's Beach Club pool. 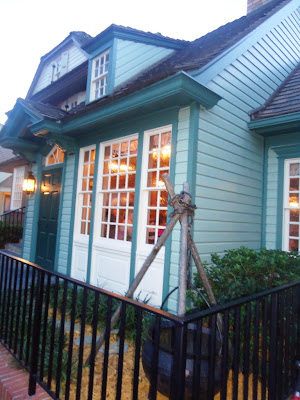 Taverns are abundant in this land of well dressed mice. 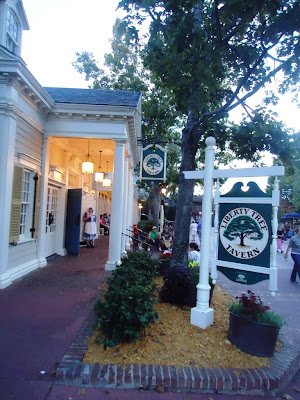 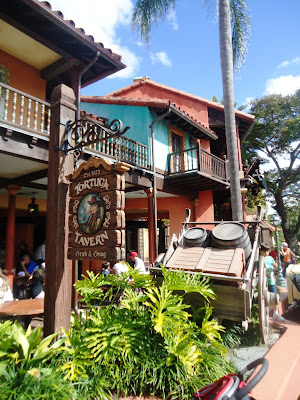 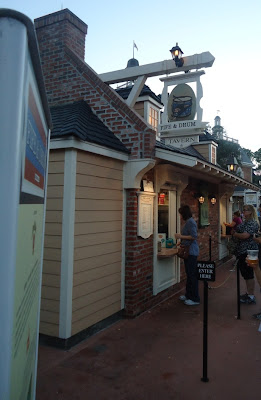 ...and the Fife & Drum Tavern (Epcot) which is take-away service. 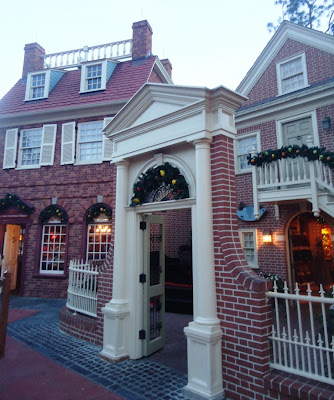 A visit to Liberty Square in the Magic Kingdom at this time of year shows
Colonial Williamsburg-esque Christmas decorations... 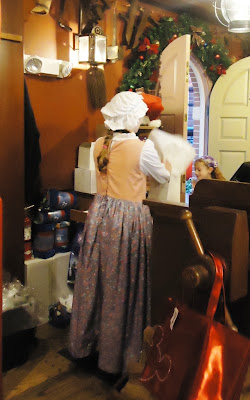 ...but perhaps the best example of the colonial revival in WDW
is the mob cap worn by Disney Cast Members.