A completely documentable early 19th century hat for about $5, or a Cheap head dress one can wear with confidence 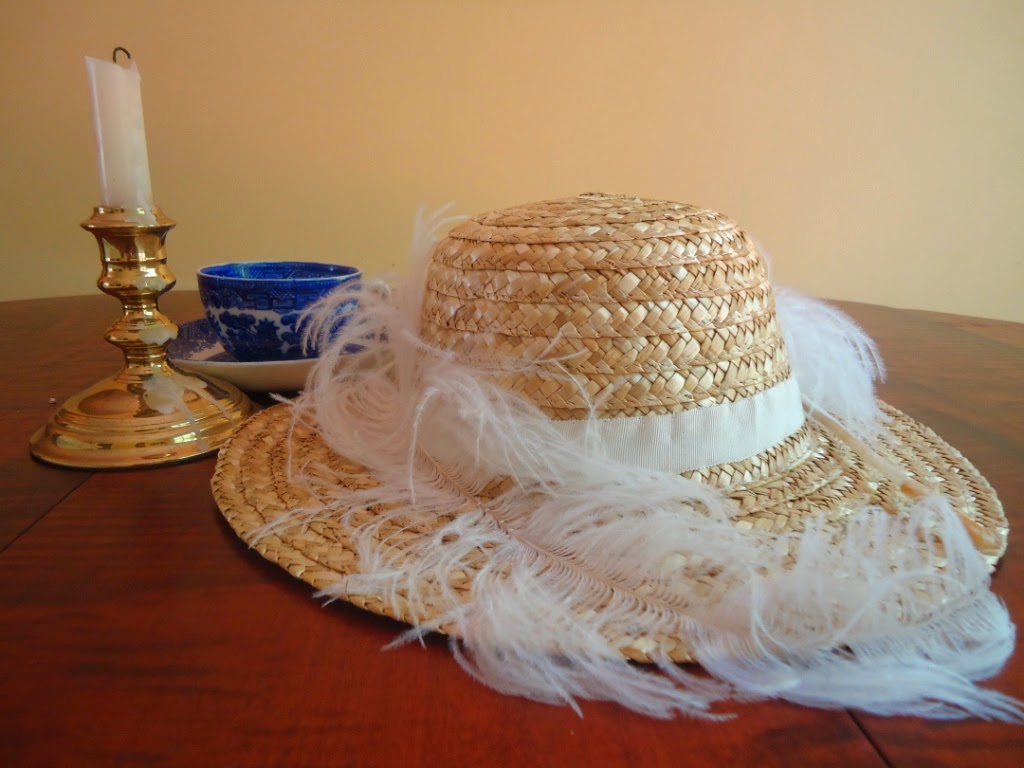 The August 2nd Salem Maritime Festival is approaching a little too quickly and, thanks to competing commitments, I haven't trimmed as many bonnets as I'd like for the millinery shop that Kitty and I are creating. However I put together this little hat, which took less than two hours and cost about $5. Yes that's right, $5.

It's not the cutest thing in the world. But it's completely documentable for the early 19th century as you can see in the detail from this Ackerman print... 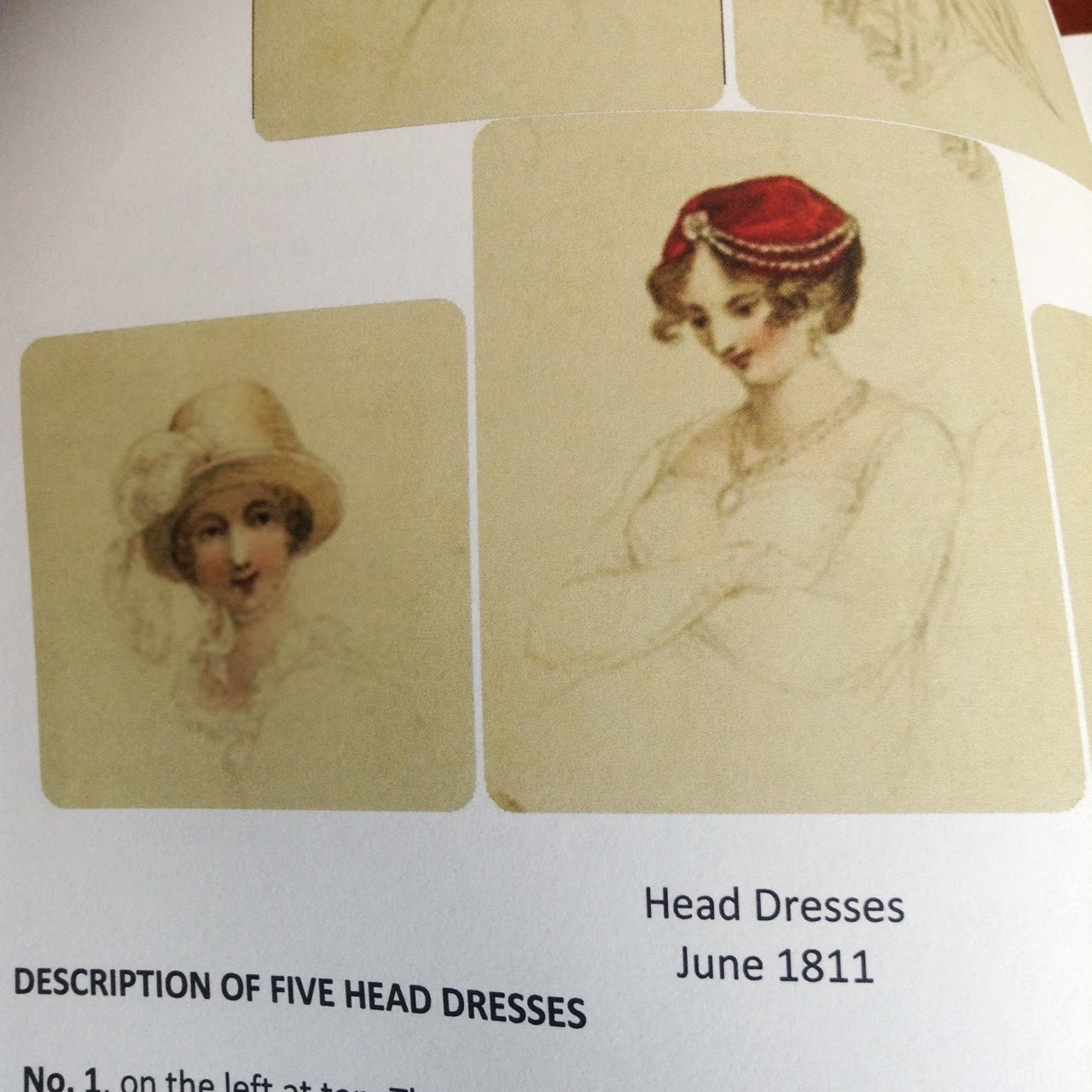 The description for this head dress reads: The hamlet hat of straw or chip, tied under the chin with white ribbon, and ornamented with two curled ostrich feathers, waving towards one side. This headdress belongs to the morning or walking costume. 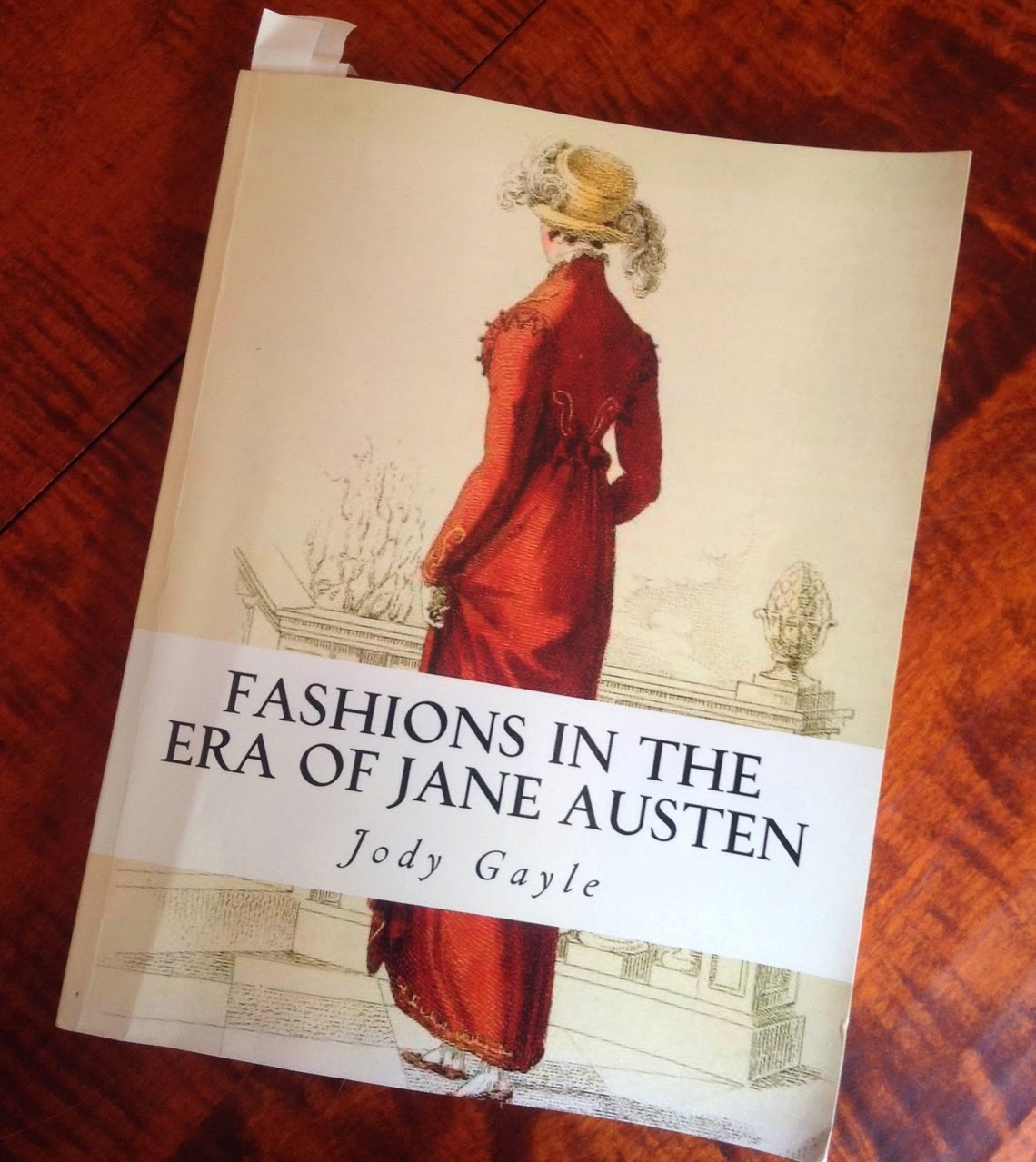 My hat kind of looks like this one too!

This print comes from Fashion in the Era of Jane Austen by Jody Gayle. It's full of Ackerman prints dating from 1809-1820 and includes helpful descriptions. (Many thanks to Miss R. for this great gift!!)

I used a white plume, measuring 28 inches from end to tip, which was about $2 from a fabric store last fall... 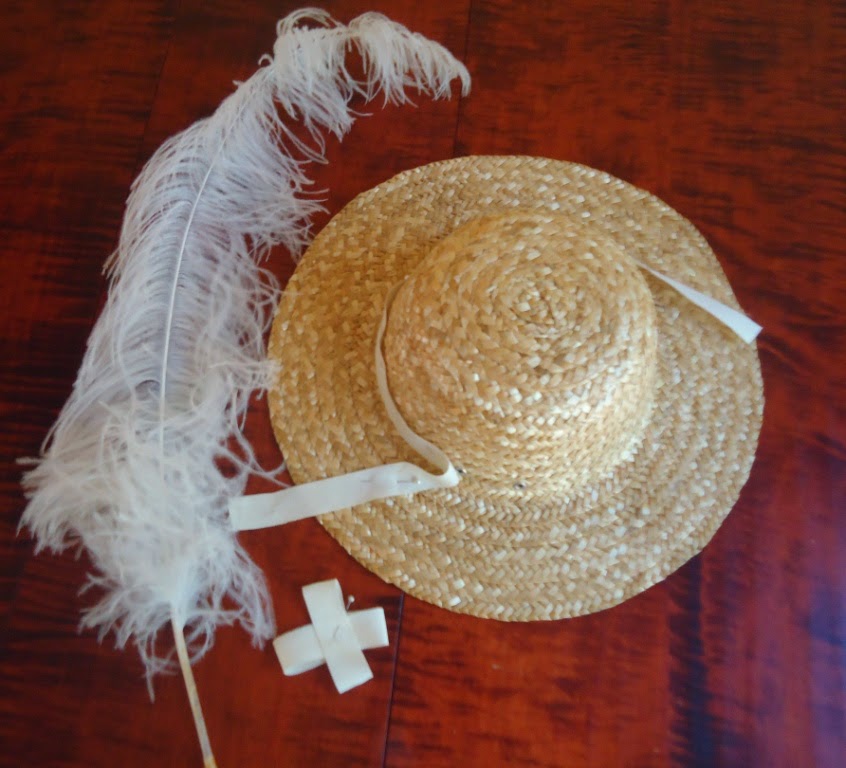 I ended up not using the little bow that's seen here. 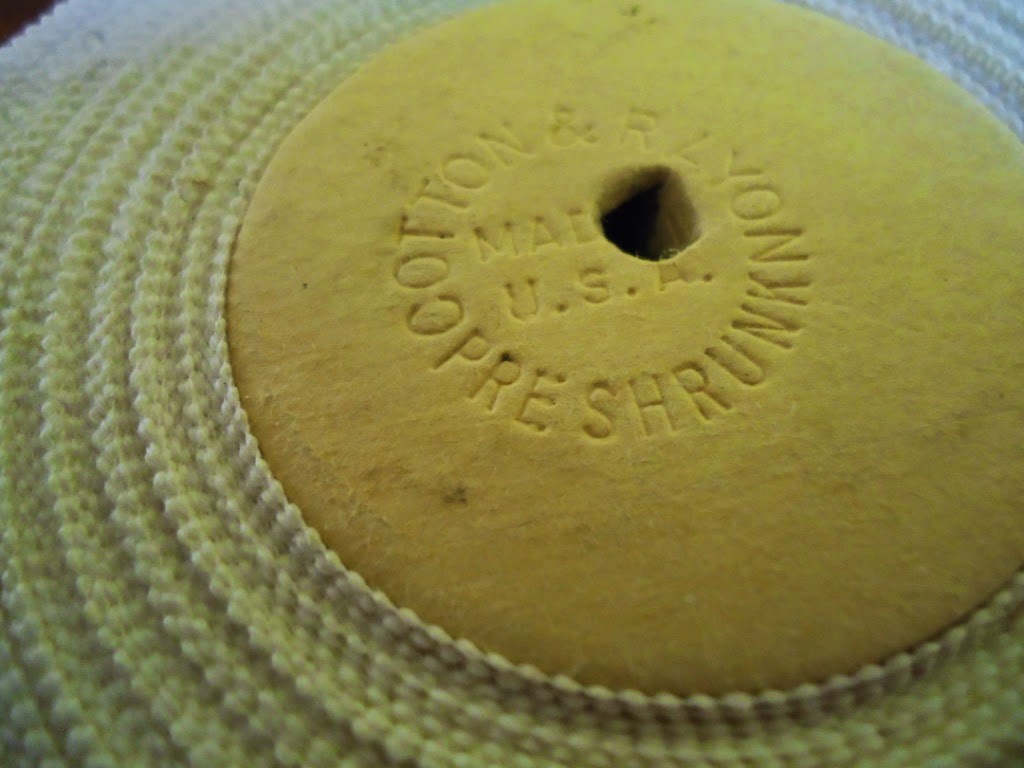 ...some vintage cotton/rayon grosgrain ribbon that hardly cost anything...

...and the 14 inch Ashland Straw Hat from Micheal's craft store. With a coupon, it was less than $3. 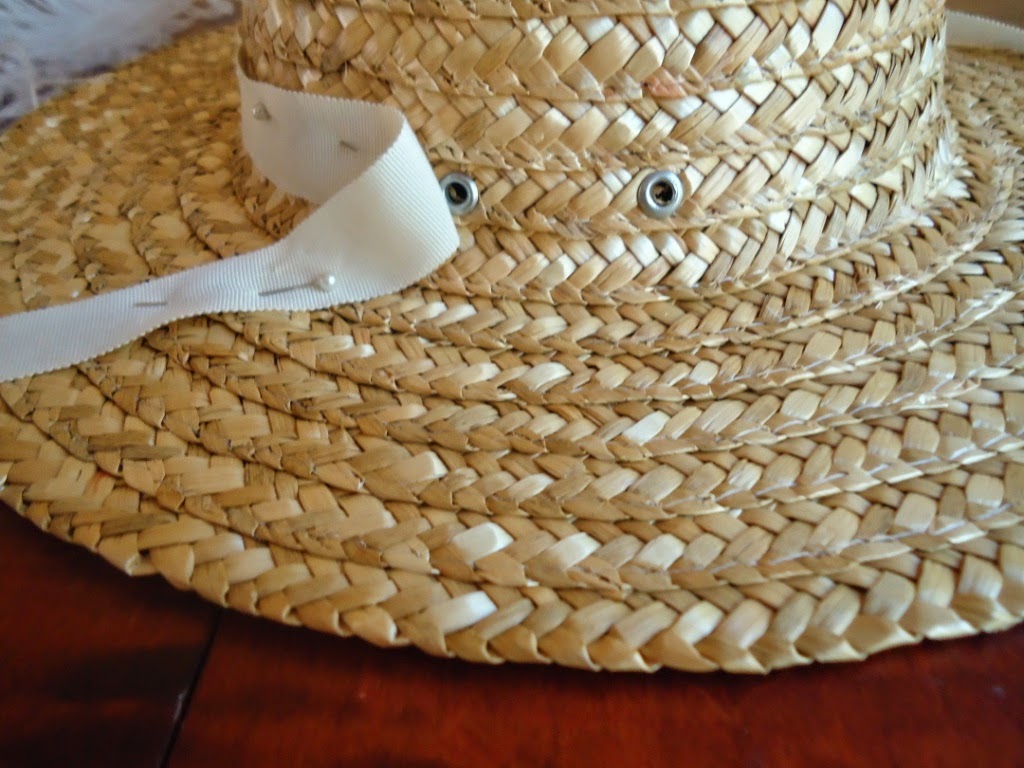 There isn't much noteworthy about its construction. I used the ribbon to hide the metal grommets. 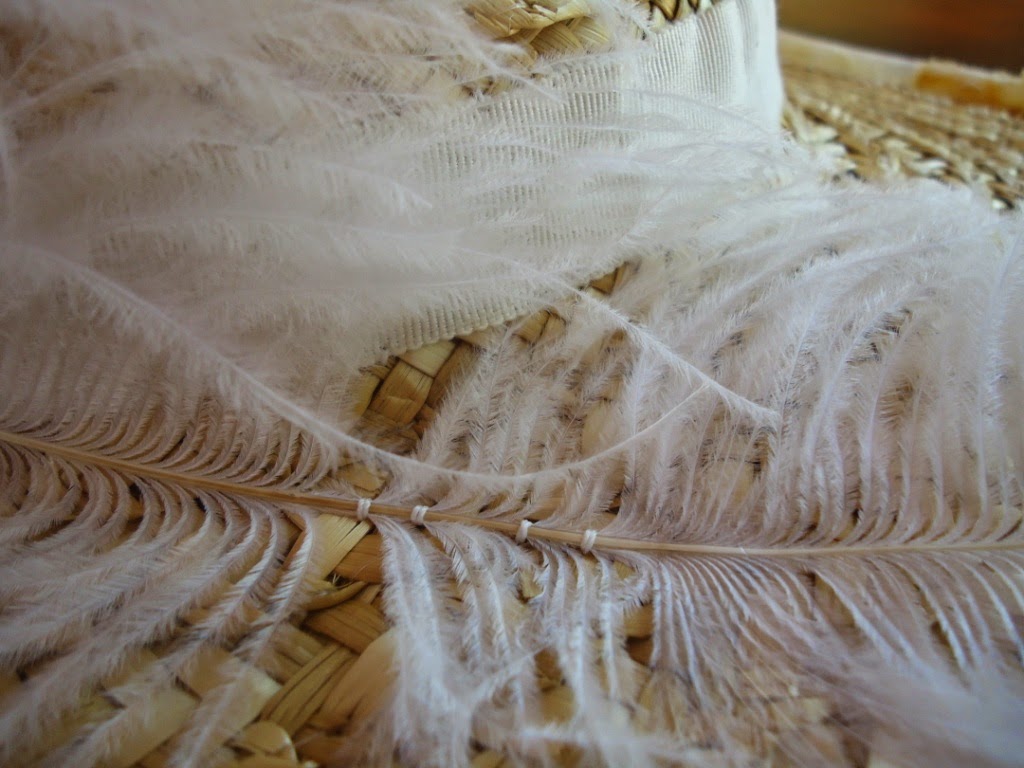 I tacked the feather in two places: at the tip... 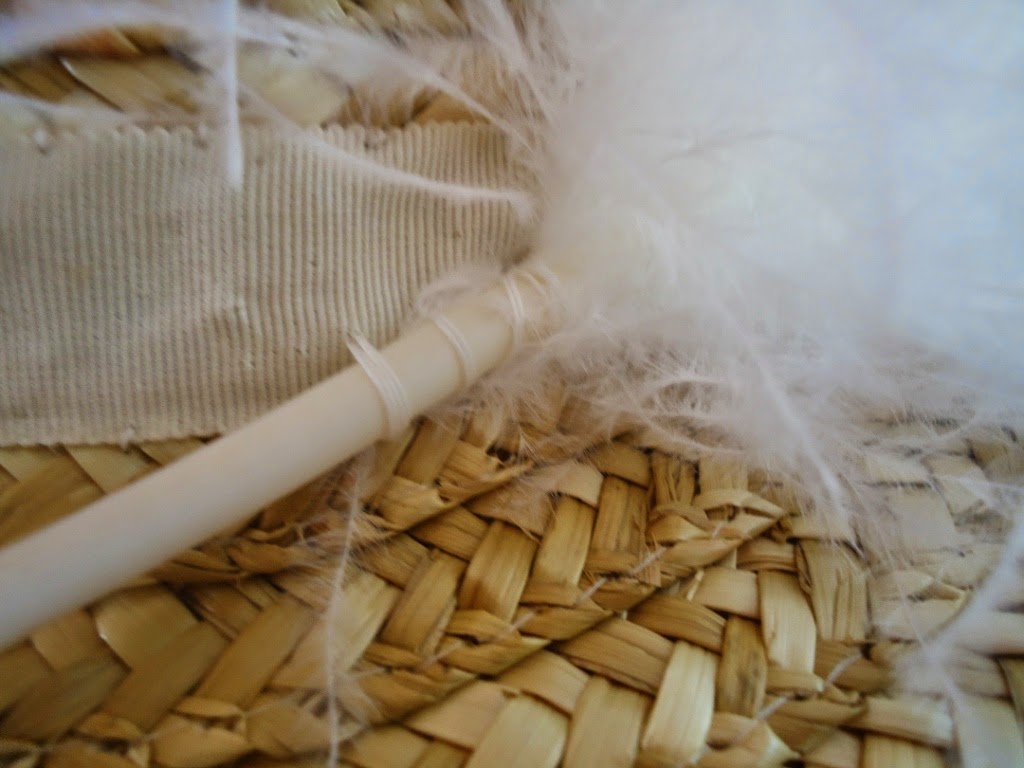 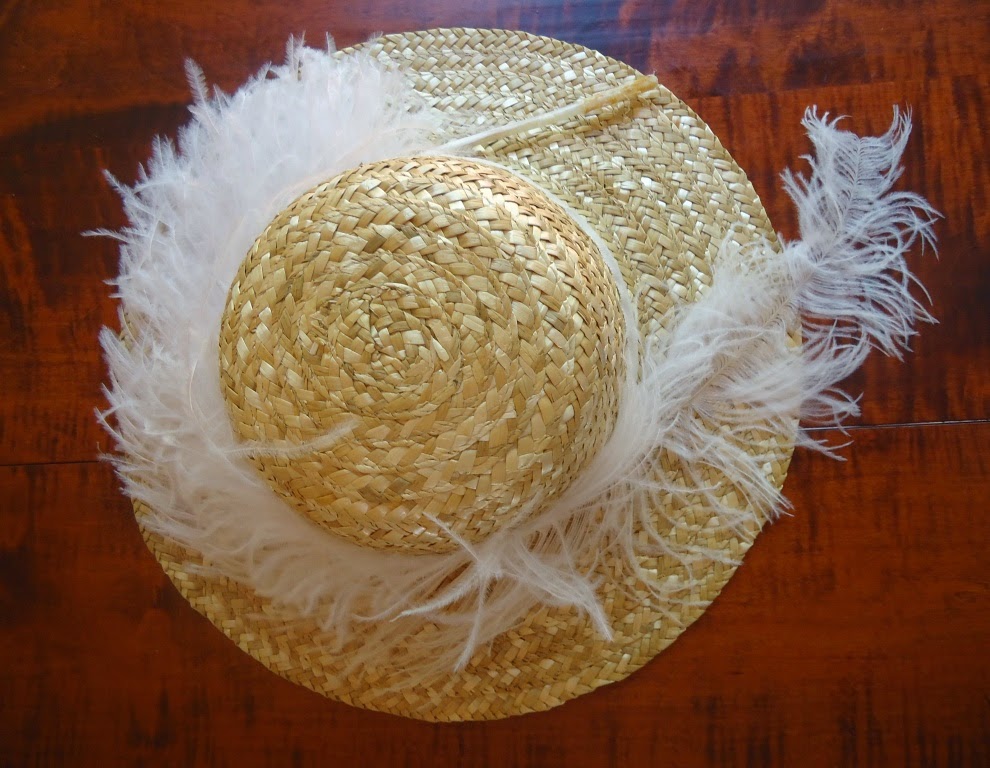 I tried to make sure the end of the feather dangles off the back... 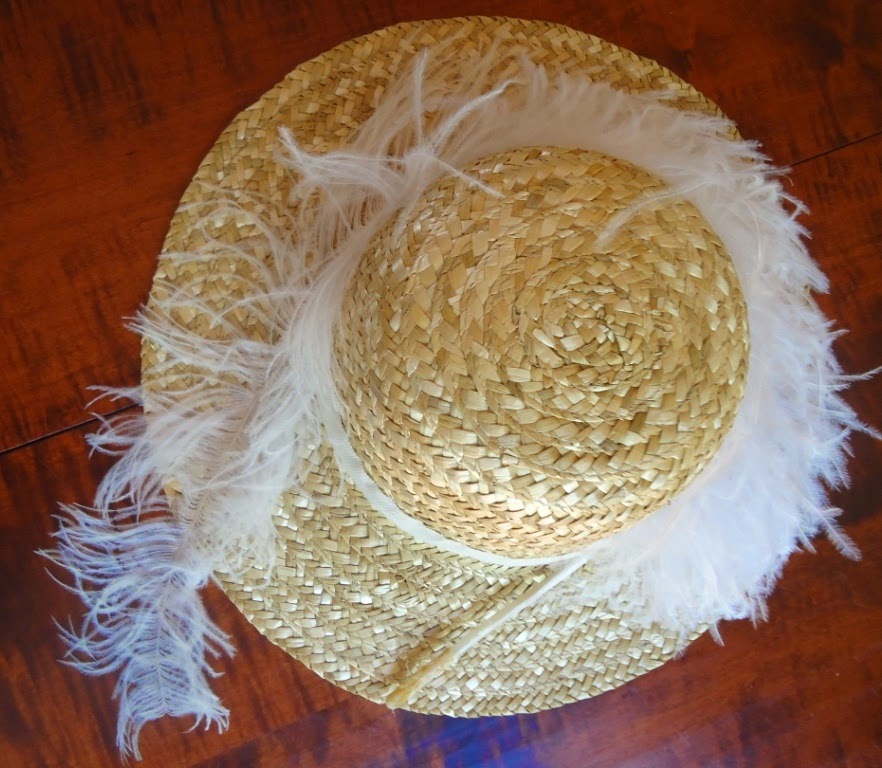 ...but because I only had one feather mine dangles less than the June 1811 example. 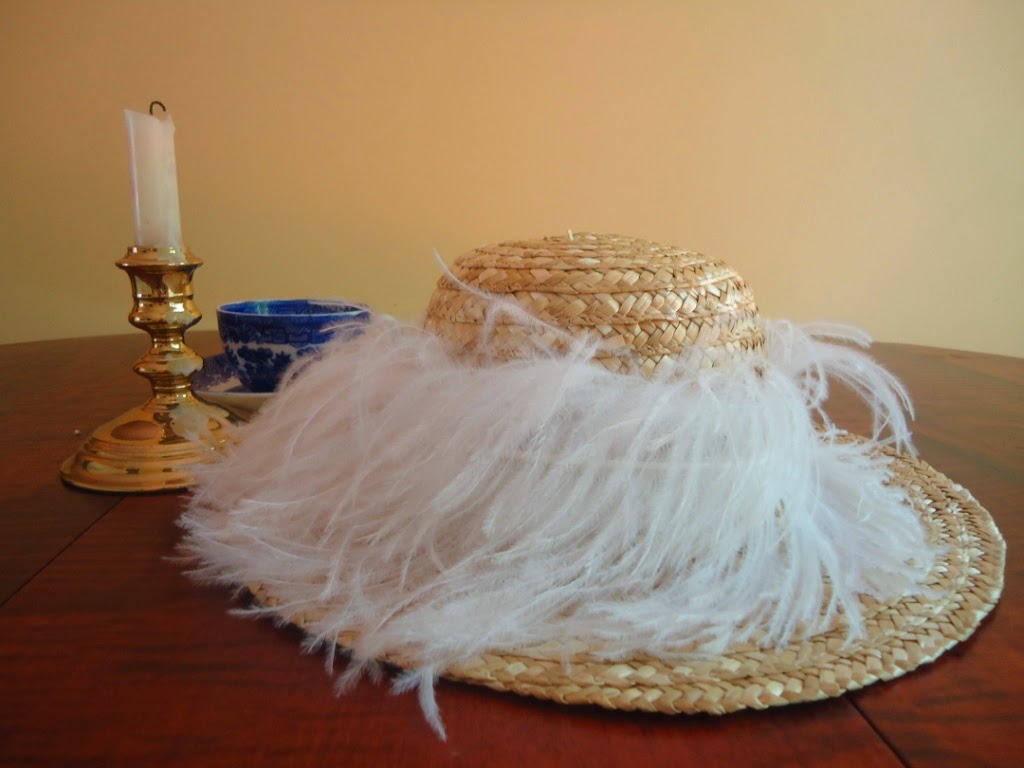 Looking at it from the front it's rather, well, fluffy. But you can see why it would be nice to wear on a breezy morning walk. Plus this meets the requirements for the Historical Sew Fortnightly Challenge #13: Something Under $10, making it the first time I can participate. Yea!