One aspect of the 18th century that I struggle with is the dialect, how exactly did people speak? Since spelling was not conventionalized, a little research can help answer this question.

Below I've listed some "vocab words" that help show (shew?) the mid 18th century dialect that might have been common in southern New England. (On the right is the modern spelling and the left is the 18th century spelling.)

These examples are from The Literary Diary of Eztra Stiles Volume 1. If you're wondering who Ezra Stiles was, here are a few sources to learn more about his life... 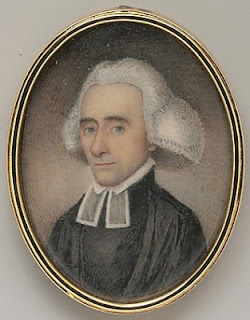 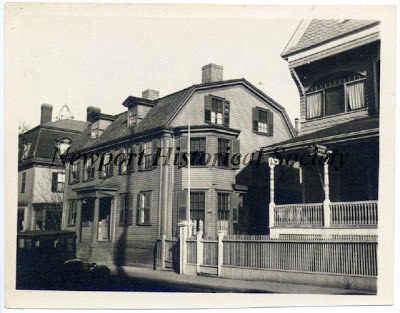