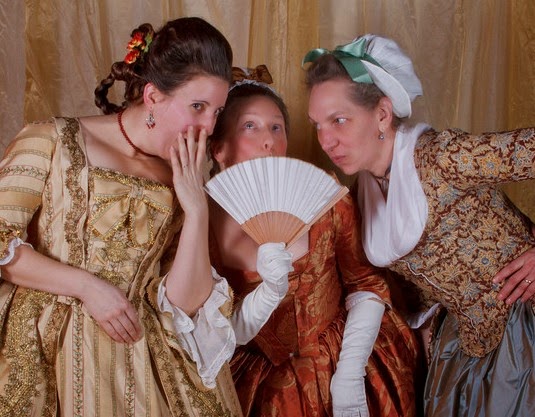 At last--photos from February's George Washington Birth Night Ball! A new event to the line-up of fancy dress events in the Boston area, it took place at the historic Stetson Hall. Hosted by the Second Massachusetts Regiment and the Tenth Massachusetts Regiment, the crowd was, naturally, well-outfitted in shiny 18th century attire.

Unfortunately my photos are rather blurry, but they give a sense of the event... 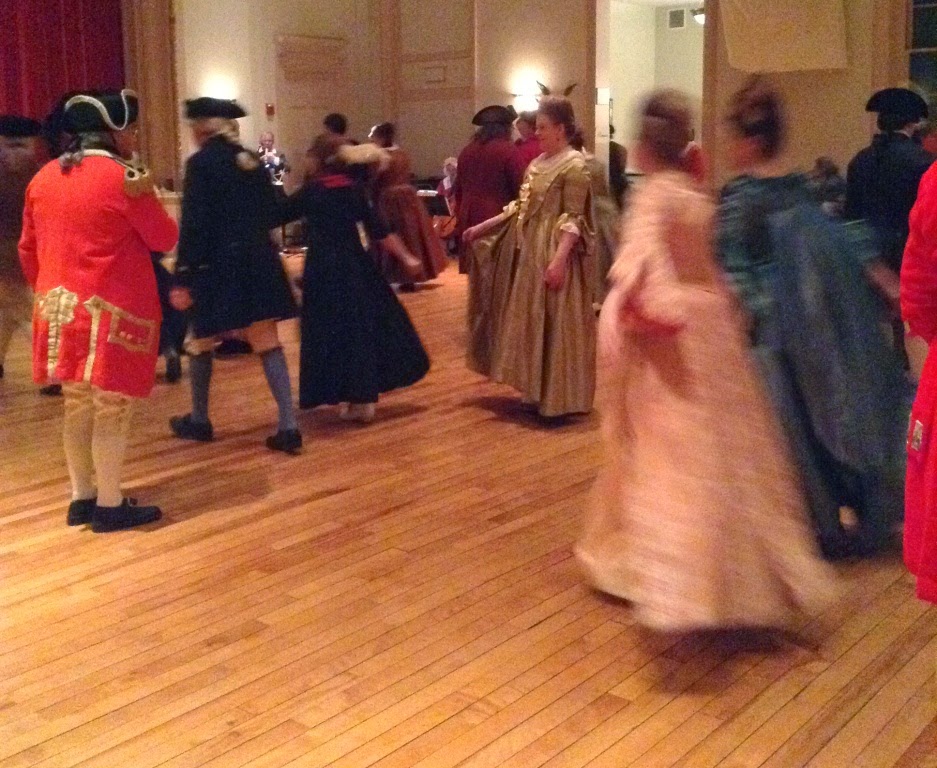 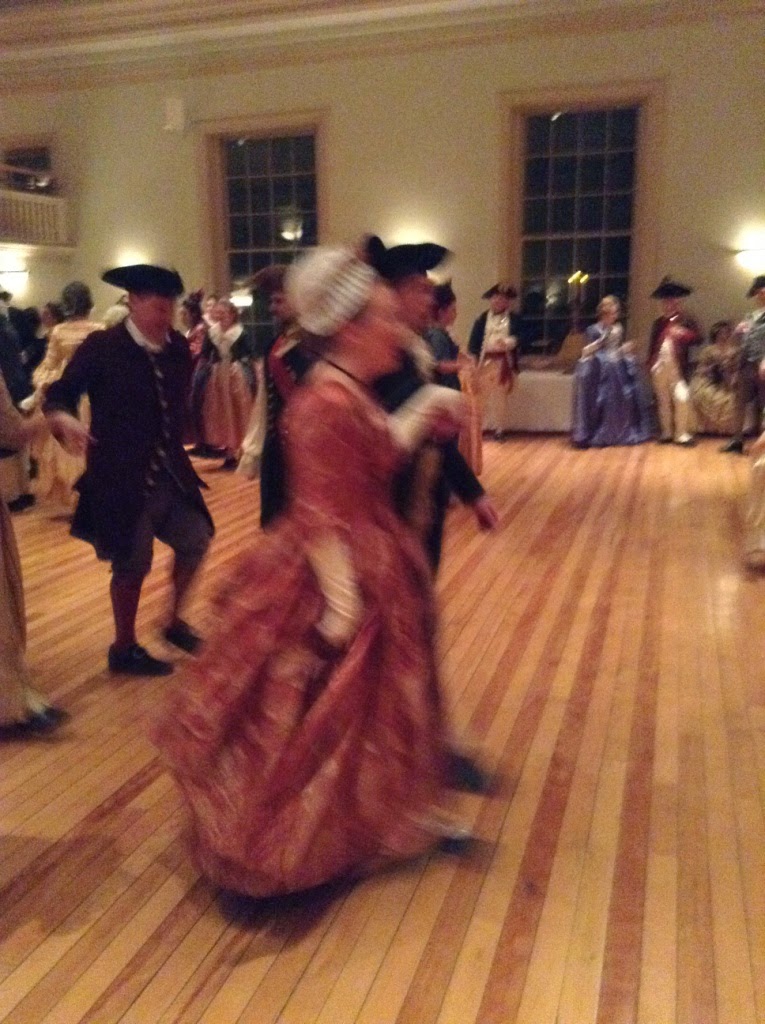 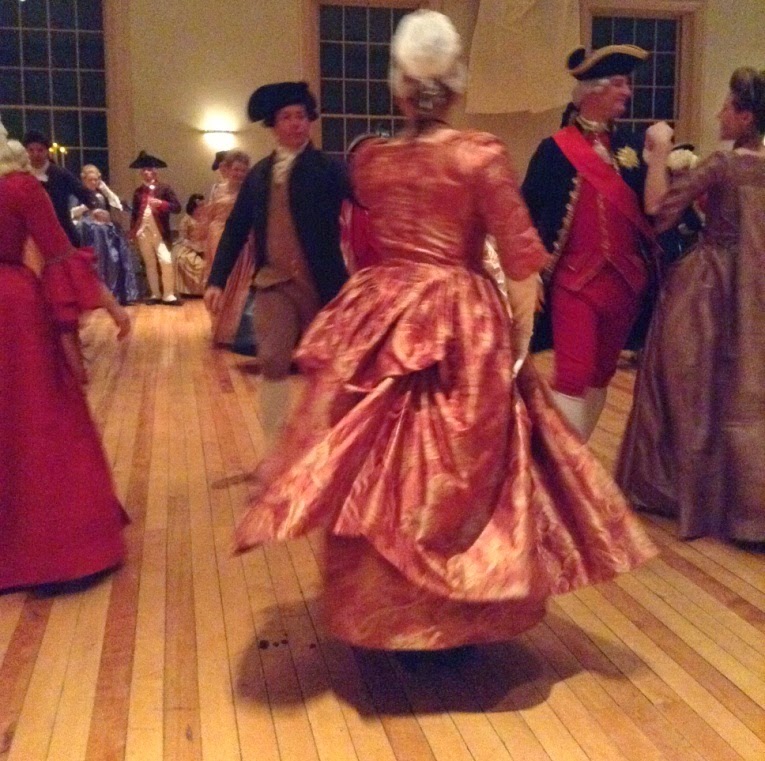 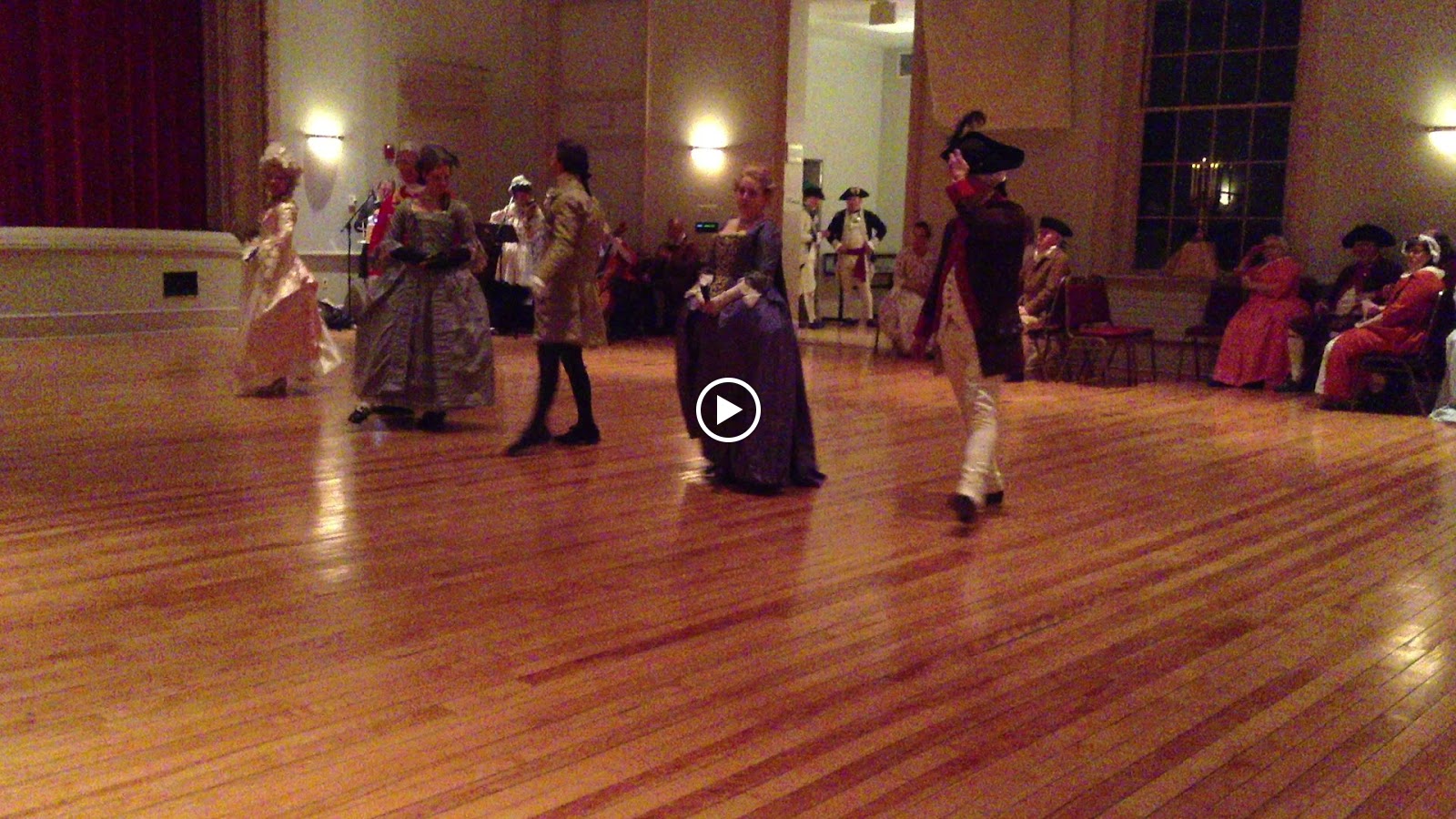 In the tradition of 18th century balls, a group from the Second Mass performed a flawless minuet.


Professional photos below are courtesy the event photographer, Mr. Nowacki. 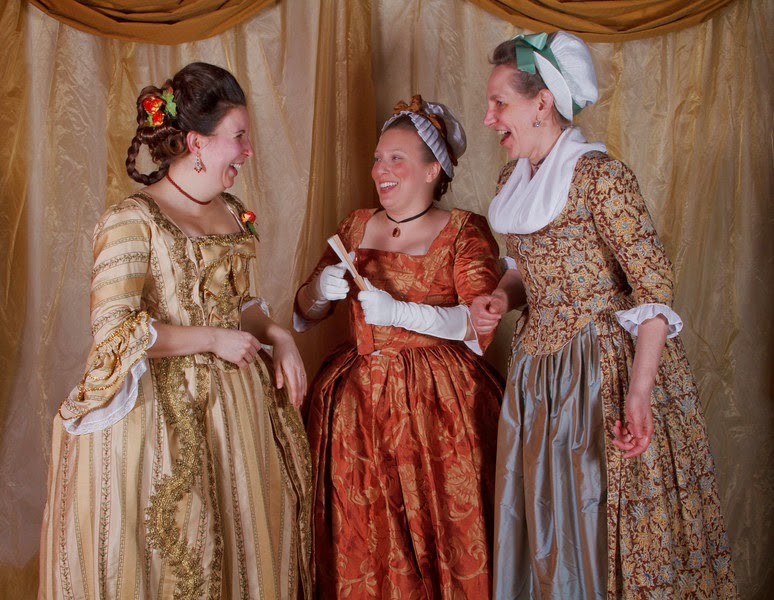 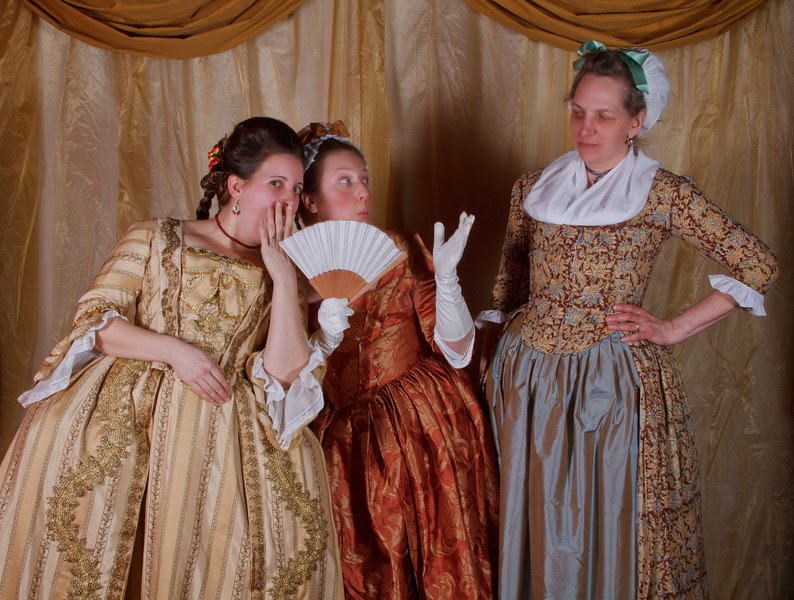 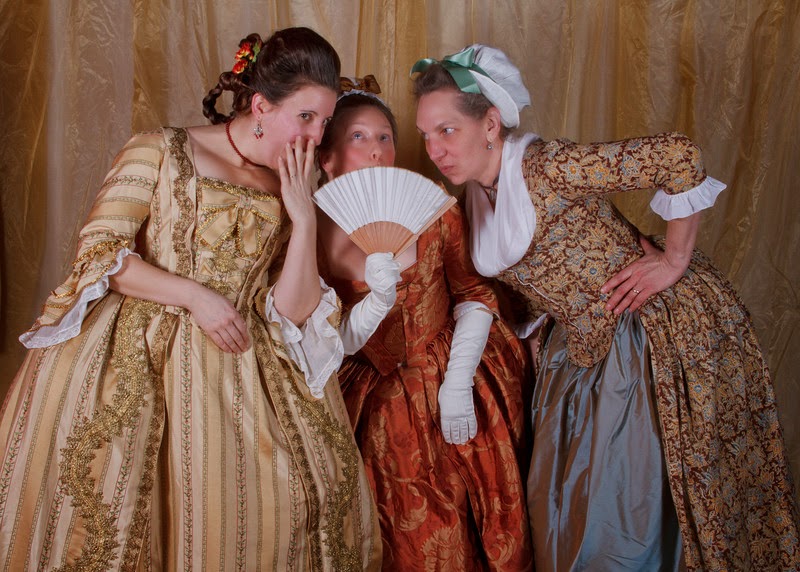 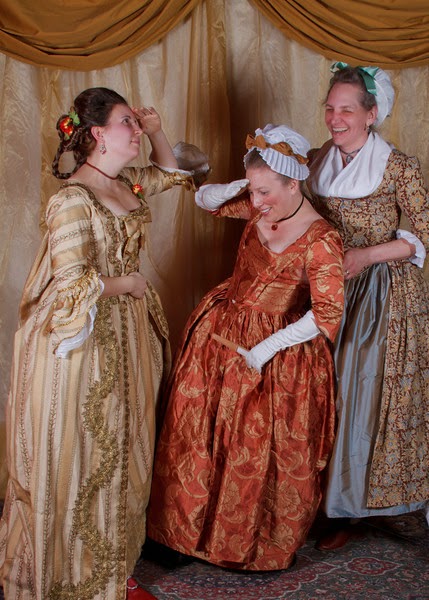 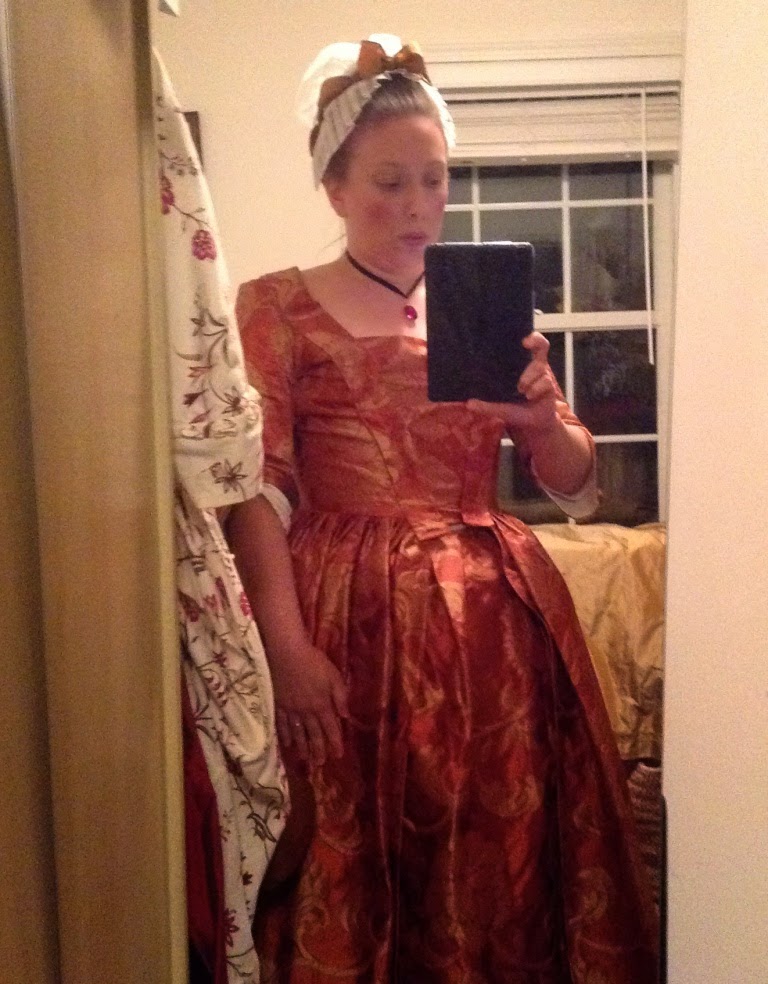 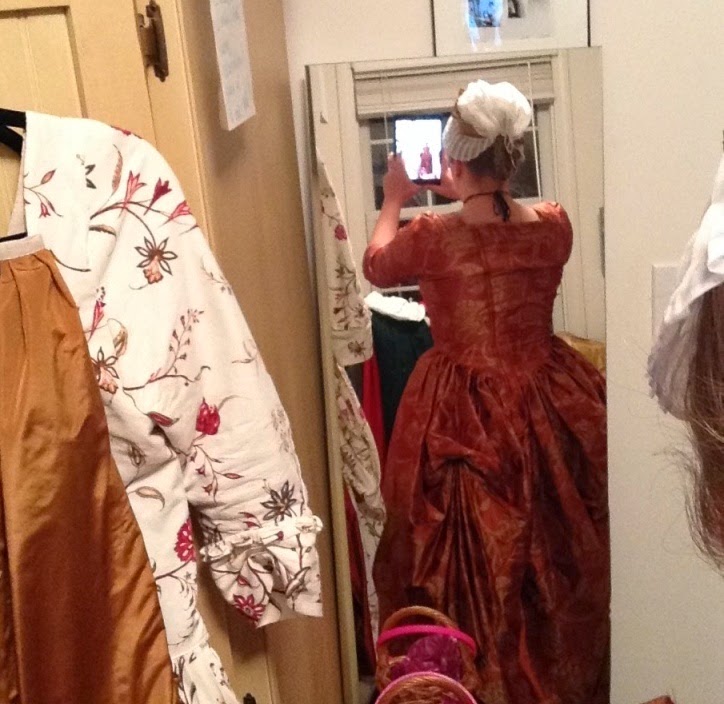 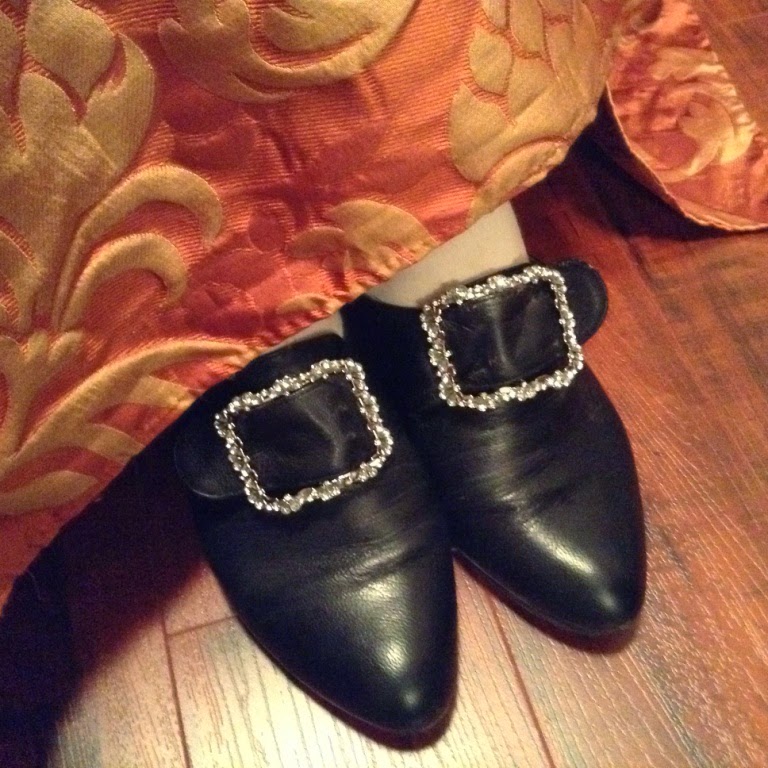 It was a night to debut the American Duchess Fleur shoe buckles that have been sitting around for ages. I had thought they were a little too sparkly, but for a ball they're just right.

Overall it was a really fun evening that was well organized with *plenty* of food. My sole complaint was the length. I spent more time driving to/from the ball than I did at the ball. I hope they host it again next year and that it runs a bit later so there's more time to chat, chomp and dance. For a little more about this ball, check out Kitty Calash's pre event post from February 22nd and her February 24th post.